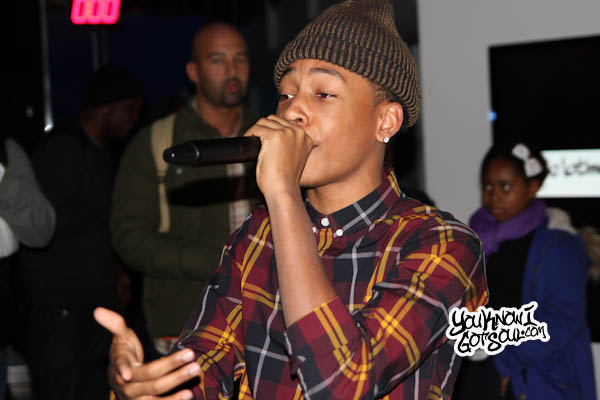 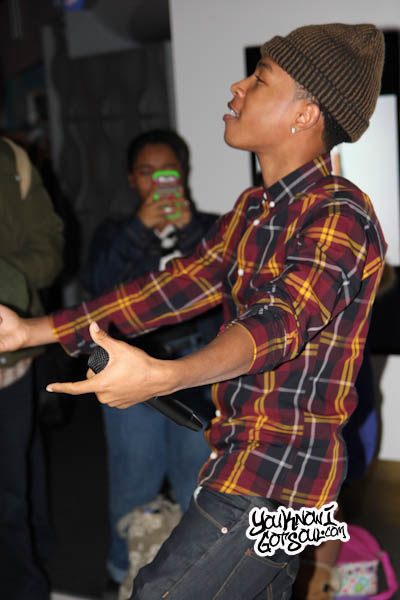 Burgeoning teen sensation Jacob Latimore has really made a name for himself over the past year, first releasing the smash “Like ‘Em All” with Diggy Simmons and then taking part in the very successful new generation of the Scream Tour. Now he’s ready to continue that buzz with the release of his debut album this year. Jacob revealed to YouKnowIGotSoul.com that he’d be working with the likes of “R. Kelly, Claude Kelly and Rico Love” to help craft his sound on the album.

“My debut I’m working on now, I’ve just been in the studio with a lot of great producers and writers and just having fun. I can’t wait for it”, said Latimore. “The new single will be coming out this year too. I just can’t wait, it’s going to be amazing, and it’s going to be different.”

The album currently has no release date, but is scheduled to release later this year.