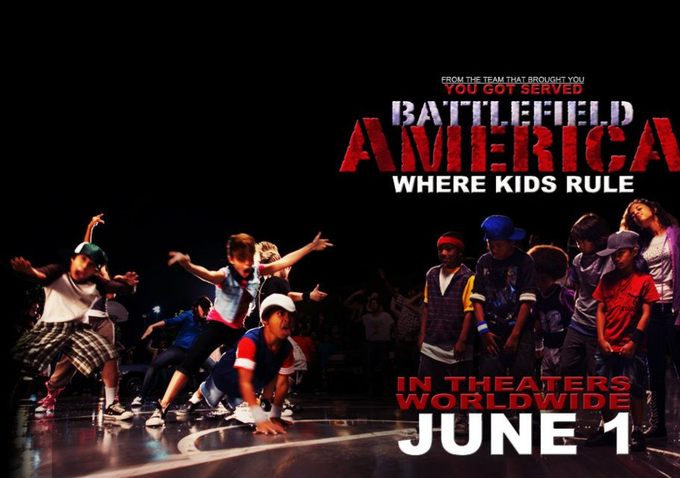 Taking it back to the big screen, Marques Houston is set to star in the upcoming movie “Battlefield America” which will hit theaters nationwide this weekend. The film is produced by the creators of “You Got Served” which Marques also starred in alongside brother Omarion back in 2004. This movie also follows a similar presence and is based around young kids coming together to form a dance group.

Since his career began in the early 90’s, Marques has made more of a name for himself as a musician rather than an actor. He first rose to stardom as part of iMX, then went on to have a very successful career as a solo artist. We last heard from him in 2010 with the release of his fifth solo album “Mattress Music”.

Despite his success in music, perhaps it was his role as Roger on “Sister Sister” that has endeared him to many fans over the years. He’ll look to capture our hearts again as he gets ready to premier his latest project.