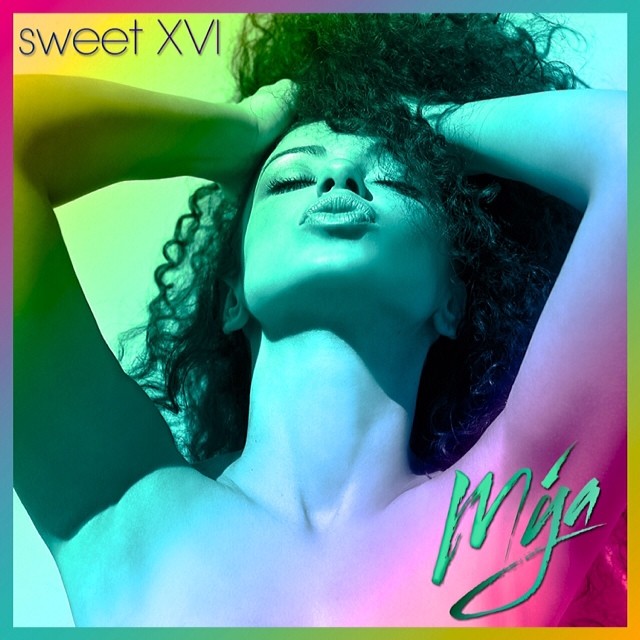 Mya revealed via her Twitter today that she’ll be releasing a new EP called “Sweet XVI” on April 21st. The project, which is currently available for pre-order on iTunes, is the follow up effort to her Valentine’s Day release “With Love”. Also if you missed it, we caught up with Mya last month and discussed her plans for the future of her music.

Ready for some spring time music to ride to? April 21st, I will present to you Sweet XVI. Thanks for… http://t.co/piI7KOIIi9