Tank on Creation of Title Track “This is How I Feel” with Producer Danja: “Man If I could punch you in your face!” (Exclusive) 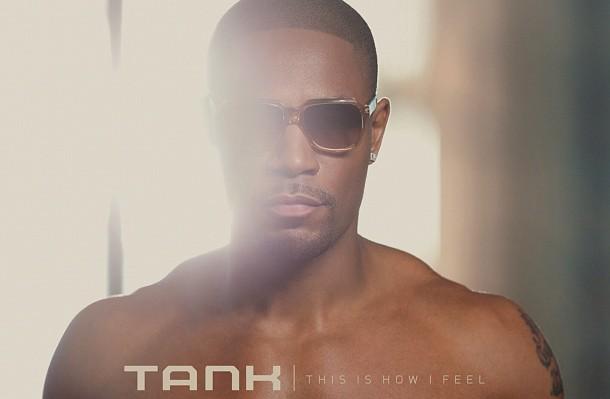 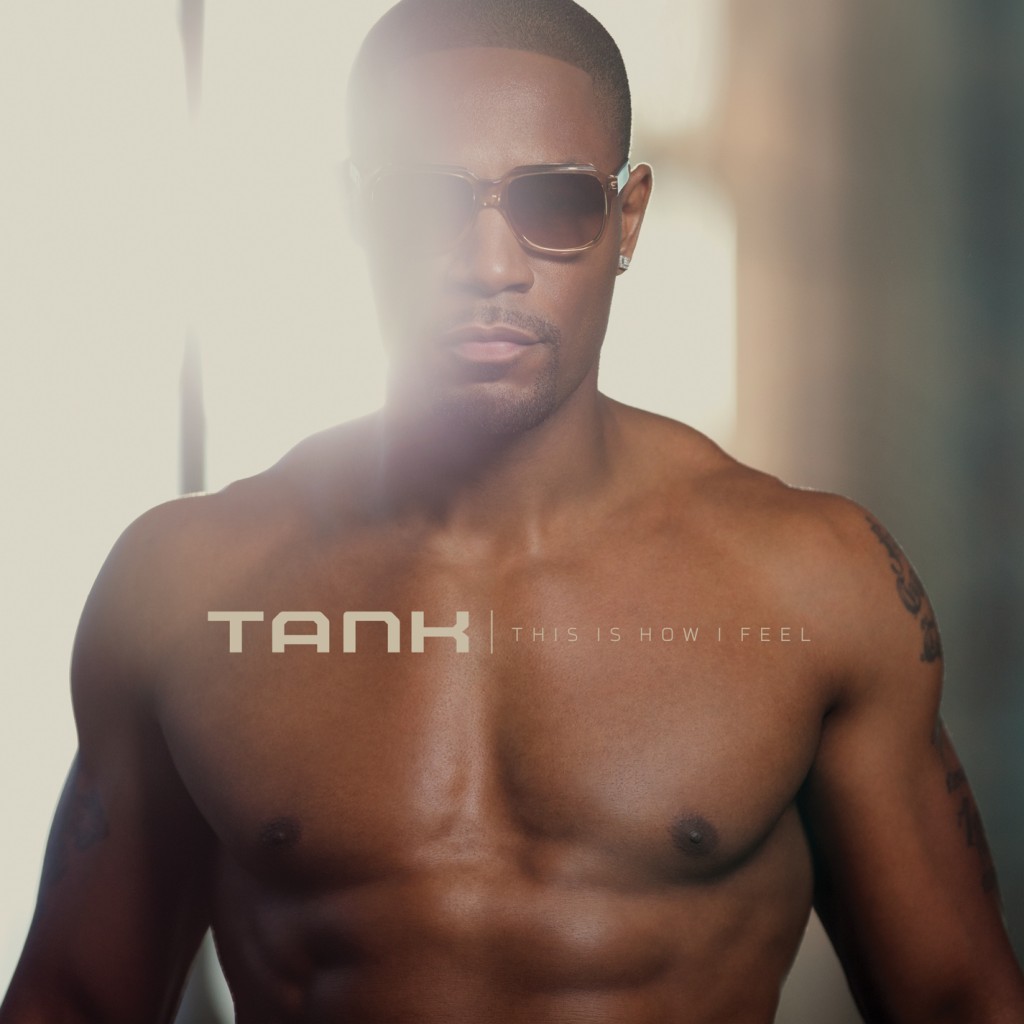 When the tracklisting was released for Tank’s new album “This is How I Feel”, it was no surprise that he would link up with Luke James, who he’s worked with extensively in the past, and Luke’s label owner Danja. The title track they helped him create had all the elements of a Tank song; emotion, feeling, and of course deep vocals. What was surprising, however, was the reaction Tank had to the track when he first heard it, even if he was just being playful. He shared that story and how it inspired the rest of the album exclusively with us recently at his album release event:

Tank: “I walked into the studio and he [Danja] said “I have a track for you”. Normally when he says that and he has that face, he really has something. He played that track and I said “Mannn If I could punch you in your face and your neck!” It blew me away. Luke James, another talented singer/songwriter, he helped me come up with some of the melodies for the song. It just became the mover for the album. At first the album was titled something else, but then the album became such a great compilation of so many different feelings it was like “Man, this is how I feel.” This whole album, everything about this album from start to finish, from being lonely to being in the club doing what I’m doing. All of it is how I feel, so there was nowhere else to go but from that record.”