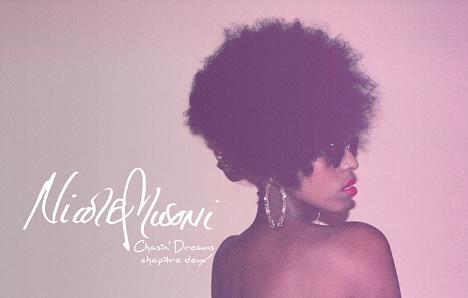 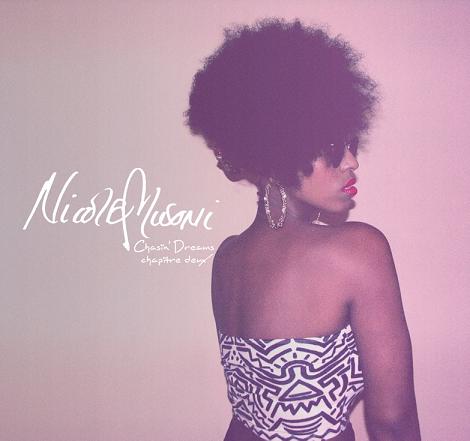 Check out some new music from up and coming R&B artist from Canada named Nicole Musoni. Last year, we featured her in our “Upcoming Artist Spotlight”, so it’s great to see her progression. Nicole Musoni has a new video out and also has just released her newest short tape “Chasin’ Dreams chapitre deux” which are both being released tonight at midnight the 28th of April 2013.