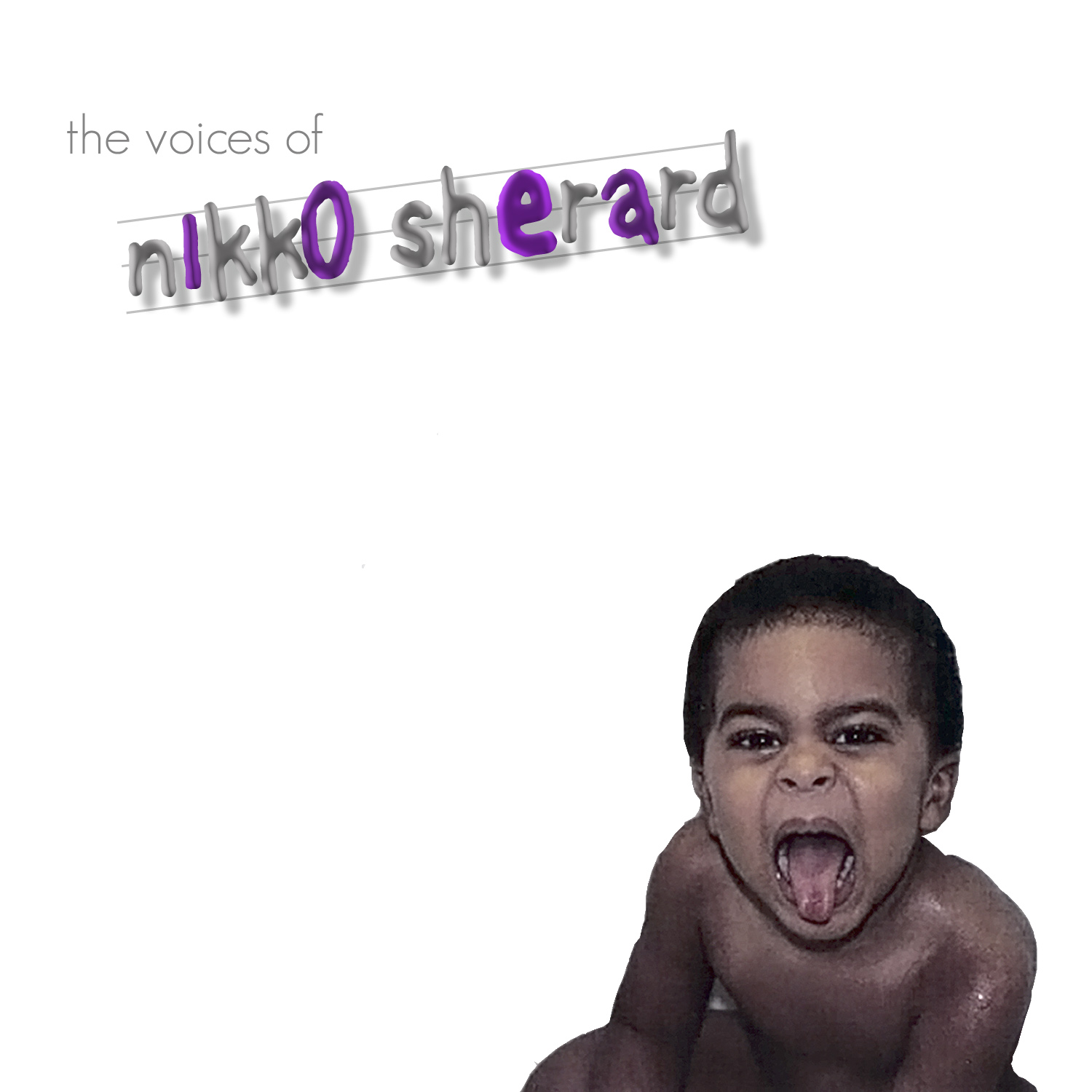 New York, New York – Urban Pop Entertainment is thrilled to announce the release of the music video for “Ole Girl” the 2nd single from the debut mixtape “The Voices of Nikko Sherard” from talented singer-songwriter Nikko Sherard, available for viewing on NikkoSherard.com, YouTube, Vimeo and blog sites around the world on June 12, 2012.

The music video was directed by Phoenix Higgins with cinematography by Bo Freund. The clip was edited by the talented Alex Grybauskas and features recording artist Melissa B., leading lady Danielle Sarin and a talented supporting cast. The short film is also the first time in the producer’s chair for Ricky Day (Nikko’s manager) who co-produced the clip with Phoenix Higgins and Nikko himself.

The single “Ole Girl” is a club thumper that features an appearance by rapper and Dallas homegrown star, B. Hamp (“Doin The Ricky Bobby”) and female vocalist Christosha. The Voices of Nikko Sherard mixtape is an eclectic yet cohesive collection of 15 songs that take the listener on a journey through contemporary R&B, pop and dance music. The multi-format release is a fresh and uplifting mix of covers and originals, the majority of which were penned by Nikko himself. The Voices of Nikko Sherard is full of feel good music ready for dance floors, computers and radios all over the globe. The first single “That Be You” written by Grammy Award winning songwriter Andre Merritt has been well received by multiple music blogs and is currently in rotation on the Soul music channel on the cable television music service Music Choice. ‘Voices’ features great songwriting, first rate production and multiple genre hits including soon to be pop classics like “She Is You” and Love In the Dark”, dance floor gems like “Anywhere” and Funny People”, covers of classic tunes from Michael Jackson, The Beatles and Prince and nods to diverse contemporaries including Kanye West & Jay Z and Empire of The Sun. ‘Voices’ will be available for free download from Nikko’s official website (NikkoSherard.com) as well as a host of blog and mixtape websites, iTunes, Amazon and other global music services.

When asked about his feelings on the project Nikko had this to offer, “I’ve spent a lot of time working behind the scenes as a songwriter and vocal arranger as well as the time spent as a member of the group Blue Mink. After a year of working hard on this mixtape, I’m really happy and blessed to finally have the opportunity to share my music with the world as a solo artist.” Urban Pop Entertainment founder and Nikko’s manager Ricky Day adds, “Nikko is one of the most talented and hard working young songwriter/artists I’ve ever known personally. He’s inspired me to build a company from the ground up to support and encourage his efforts. This guy don’t even know how to write “album cuts”, every song feels like a potential hit! I can’t wait for the world to experience the talent and passion I’ve experienced first hand.”

Nikko Sherard is a multi-talented singer-songwriter from Fort Worth, TX who spent much of his formative years in Norway. He is also an agency represented fashion model and actor who’s appeared in television commercials and on stage in several plays including Tia and Germaine Walton’s Are You Ready. Urban Pop Entertainment is a multi-discipline arts and entertainment company founded by visual artist, photographer and musician Ricky Day. Based in Harlem, New York, the management division of the company guides the career of Nikko Sherard. The young company is also home to Urban Pop Films and Urban Pop Art+Imagery.