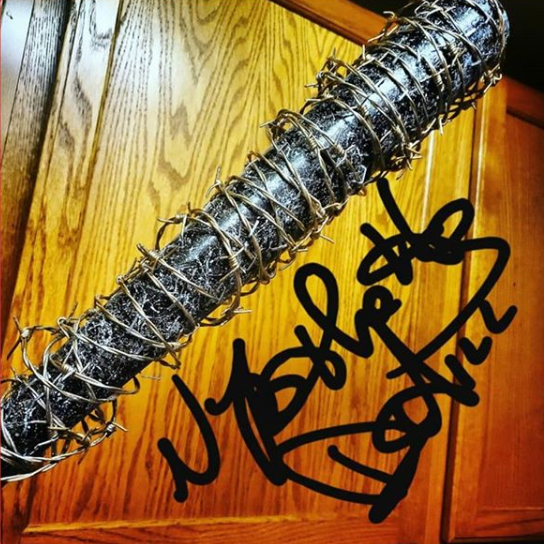 We’re all anticipating the return single from Dru Hill which should drop in the coming weeks. In the meantime, founding member Nokio decides to release his own project called “While We’re Going Crazy – Part 1”.

He cryptically presented the project to fans via his social media accounts in an effort to flex his creativity and show us his versatility. As you listen to the five all new original songs you will hear that they sound very little like anything he’s helped create as part of Dru Hill.

Nokio remains a part of Dru Hill alongside Sisqo, and Smokey & Black from Playa. They’ve long teased a return album after nearly a decade, and a new single is announced to arrive this month.