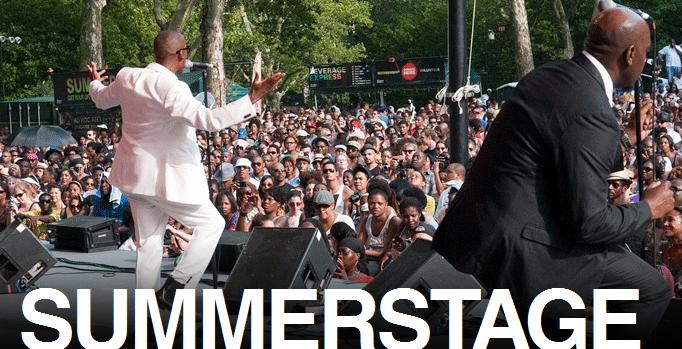 The non-profit City Parks Foundation’s famed SummerStage performing arts festival is celebrating its 30th anniversary season in 2015. To get fans pumped for the summer and to shake off a case of the late winter blues, SummerStage will leak the names of 30 artists performing at the citywide festival starting on March 9th. One artist will be announced daily over the course of 30 days, culminating in the full season announcement on April 8th. Artists will be broadcast via all three of SummerStage’s social media accounts, giving fans an interactive outlet to share their excitement for this season’s upcoming shows.

To stay up to date on the artists being announced, follow SummerStage via the below links and visit www.SummerStage.org for festival information.