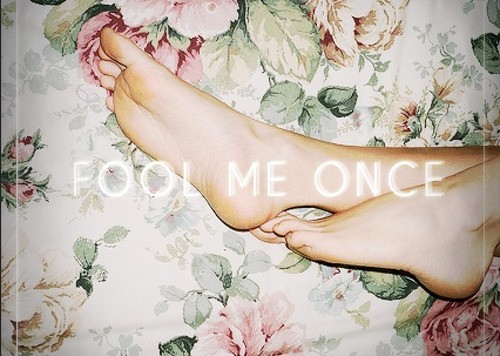 Nylo is signed to Epic Records and is working under Executive, L.A. Reid and Music Producer, Tricky Stewart. Riding off the success of her first Ep, Memories Speak and fresh from her performance along side Kendrick Lamar and Pusha T at Mass Appeal’s SXSW Social, Nylo premiered her new single, “Fool Me Once” recently; now here is the video. Nylo will also be releasing new music weekly leading up to the release of her new mixtape, Indigo.

Nylo found her love for music at an early at an early age as she heard her grandmother play Beethoven’s ‘Fur Elise’. Quickly learning the piano and later the saxophone (drawing inspiration from the random saxophonist in the tunnels of O’Hare), she began writing poetry and songs before she was 6.
Nylo’s diverse musical background is manifested in a strikingly straightforward and raw manner, in her self-released 5–song EP ‘Memories Speak’. It has no low points, and washes over you in a way reminiscent of Aaliyah, while always maintaining and understanding the impact of empty space.
Only months after ‘Memories Speak’ and its success, Nylo is on the verge of releasing her highly anticipated mixtape, ‘2Am’. Expect to hear lyrics poignant in their straightforwardness, while capturing a story from start to finish in a strikingly honest, and raw way. Nylo’s vocal phrasing float effortlessly into this exhilarating new space of electro-R&B that feels oh- so good..