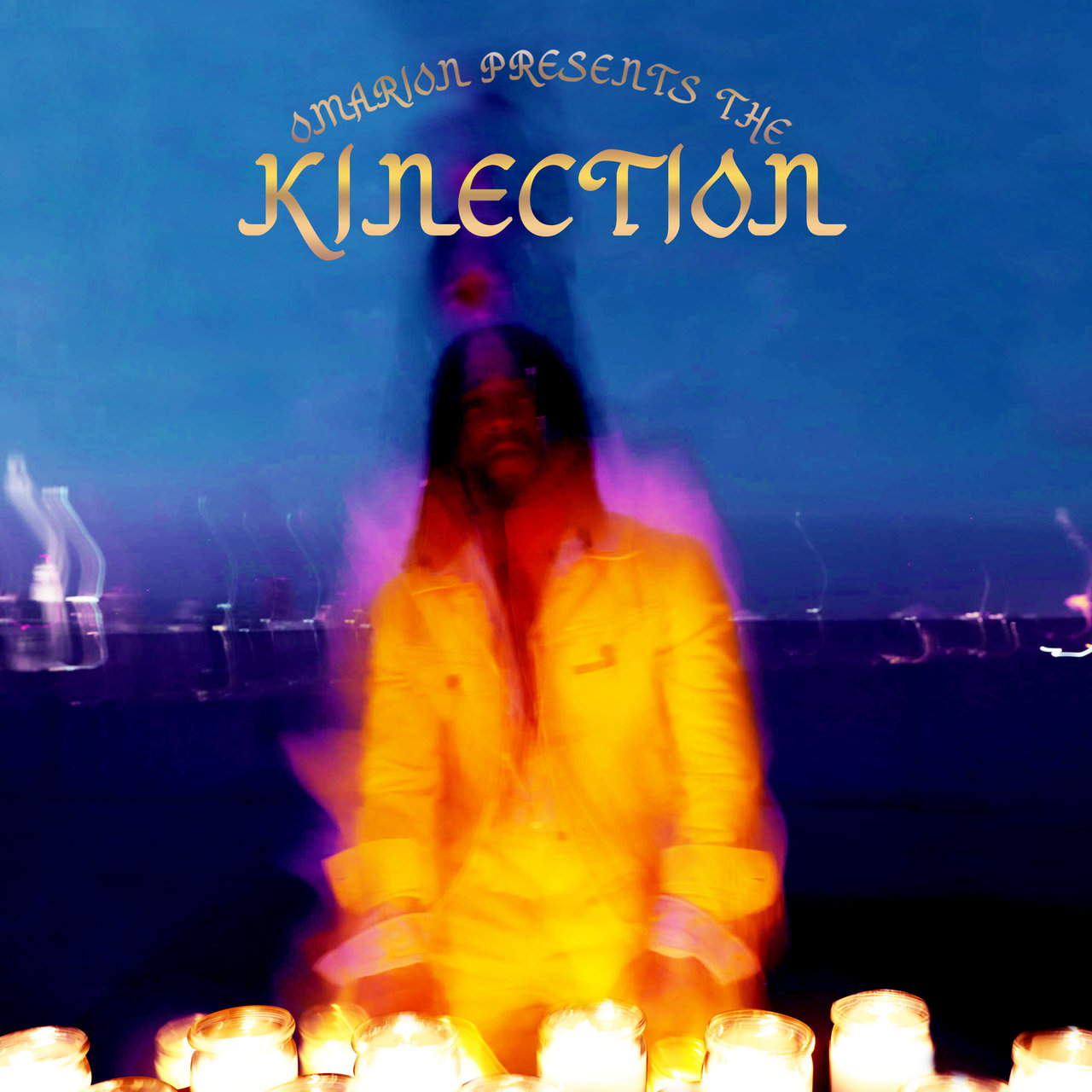 Omarion has released his brand new album “The Kinection”. The project is the follow up to his 2014 album “Sex Playlist” and is his first as an independent artist. The album is released under his own imprint Omarion Worldwide.

This album contains the previously released records “Can You Hear Me?”, “Involved” and the Wale collaboration “Mutual”.

Previously he had announced that he would be releasing his James Fauntleroy produced “Passport” album. The project appears to still be coming out in the future.

Omarion is also scheduled to return to the stage next year to complete the Millennium tour with Bow Wow, Pretty Ricky, Lloyd, Sammie and more.