Omarion & T-Pain Link Up For New Song “Can You Hear Me?” 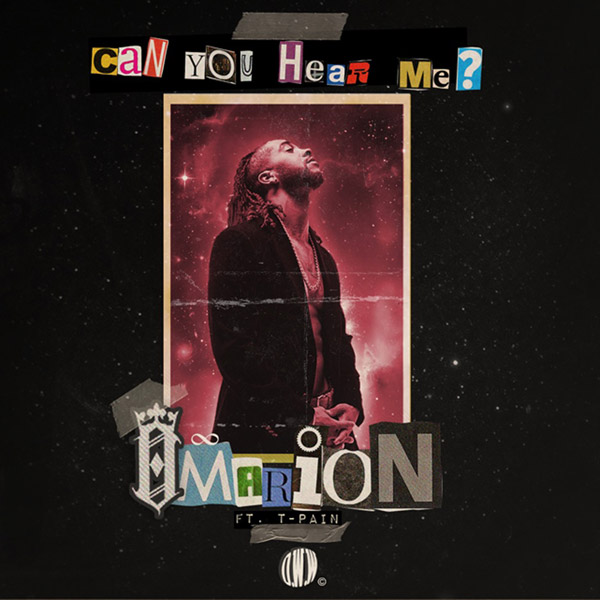 Two of the 2000’s biggest R&B stars have come together for “Can You Hear Me?”. The single will be the lead single off Omarion’s upcoming album “Passport”.

The album is executive produced by James Fauntleroy and will be Omarion’s first as an independent artist. He was previously signed Rick Ross’ Maybach imprint but left the label after the release of “Sex Playlist” back in 2014.

Omarion is also set to headline the Millennium 2020 tour which kicks off later this month. The B2K star will be joined by Bow Wow, Ashanti, Lloyd, Soulja Boy, Pretty Ricky and Sammie.