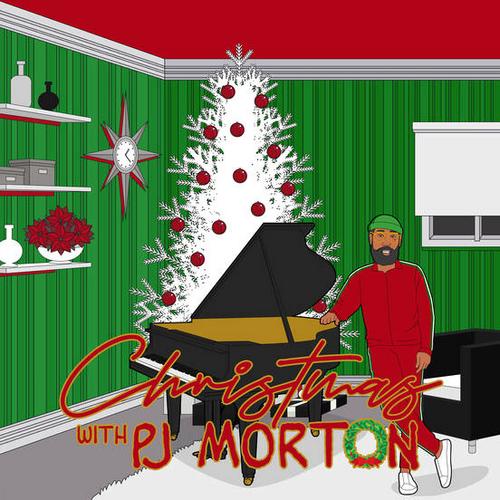 Last month, veteran r&b singer PJ Morton announced his first holiday album, “Christmas with PJ Morton”. The album has now released on November 9th, 2018, and you can stream it via Spotify.

In addition to the holiday favorites covered on the album, the Maroon 5 keyboardist has a few originals in store for us. Those include “Peyton’s Lullaby”, for which he named after his daughter, and “Do You Believe”, which features gospel legend Yolanda Adams.

Recently, he also presented us with a new single and visual, a dynamic cover of Mariah Carey’s timeless hit “All I Want for Christmas is You” featuring Stokley of Mint Condition.