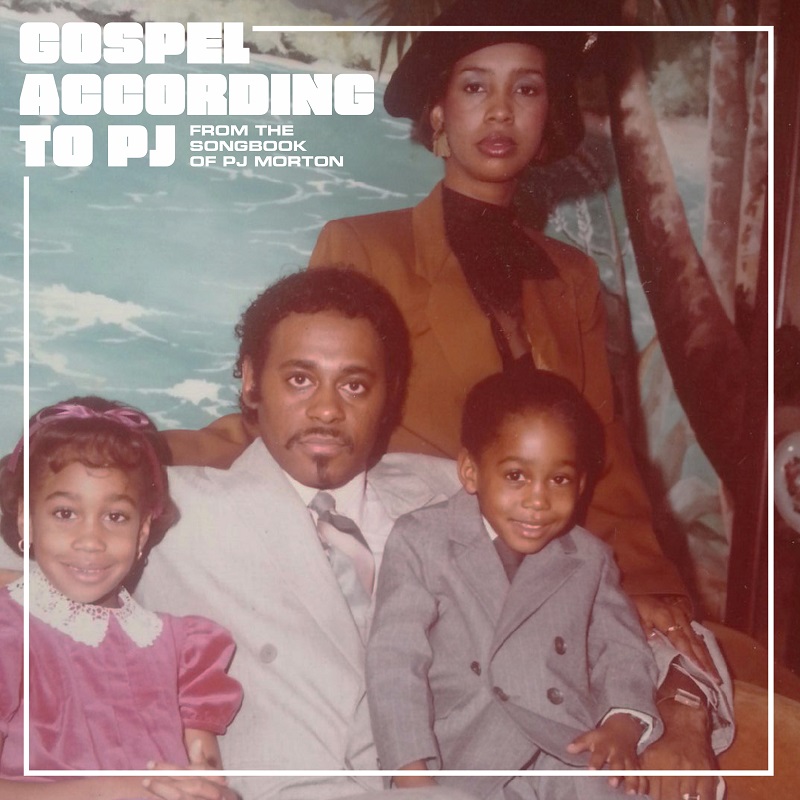 PJ Morton is having a full circle moment with the announcement of his upcoming Gospel album “Gospel According to PJ”. After all, PJ is the son of a prominent pastor and grew up in the church. He would often compose music on the organ as his father would preach.

The singer explains his passion to do this record:

“It goes deeper than just being a gospel record. It’s a narrative about a father and son, and my father being there for me even though I didn’t take the path that people thought I should, and we still got here. We still got to this album and me being who I am and me making him proud.”

The project is set to release on August 28th, 2020 and features a bunch of artists including Yolanda Adams, Kim Burrell, The Clark Sisters, Kirk Franklin, and more. The songs are fresh interpretations of songs that PJ has written for Gospel stars throughout his career.

Most impressively, this is the sixth self released and self produced album that PJ will release in the past three years.

Check out the first single “So In Love” to hold you over until the project arrives later this month.