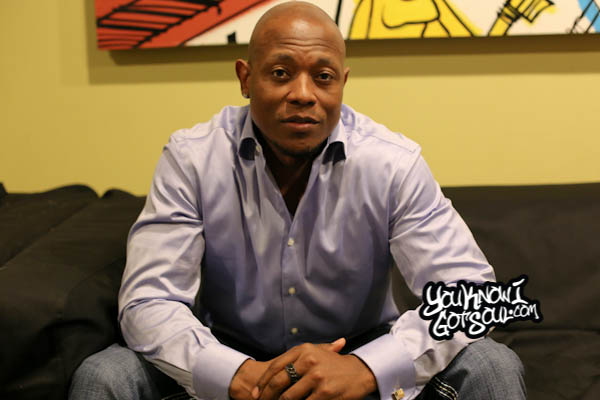 Calvin Richardson continues his celebration of Black Music Month by paying tribute to Bobby Womack and doing a live cover of his song “American Dream”. As you may know, Calvin is very familiar with the work of Bobby Womack, and released a cover album of his music in 2009. This video is the follow up to the Marvin Gaye tribute he put out, previously singing “Sexual Healing”. Calvin Richardson is currently preparing to release his new album and his single “We Gon Love Tonite” is getting airplay.