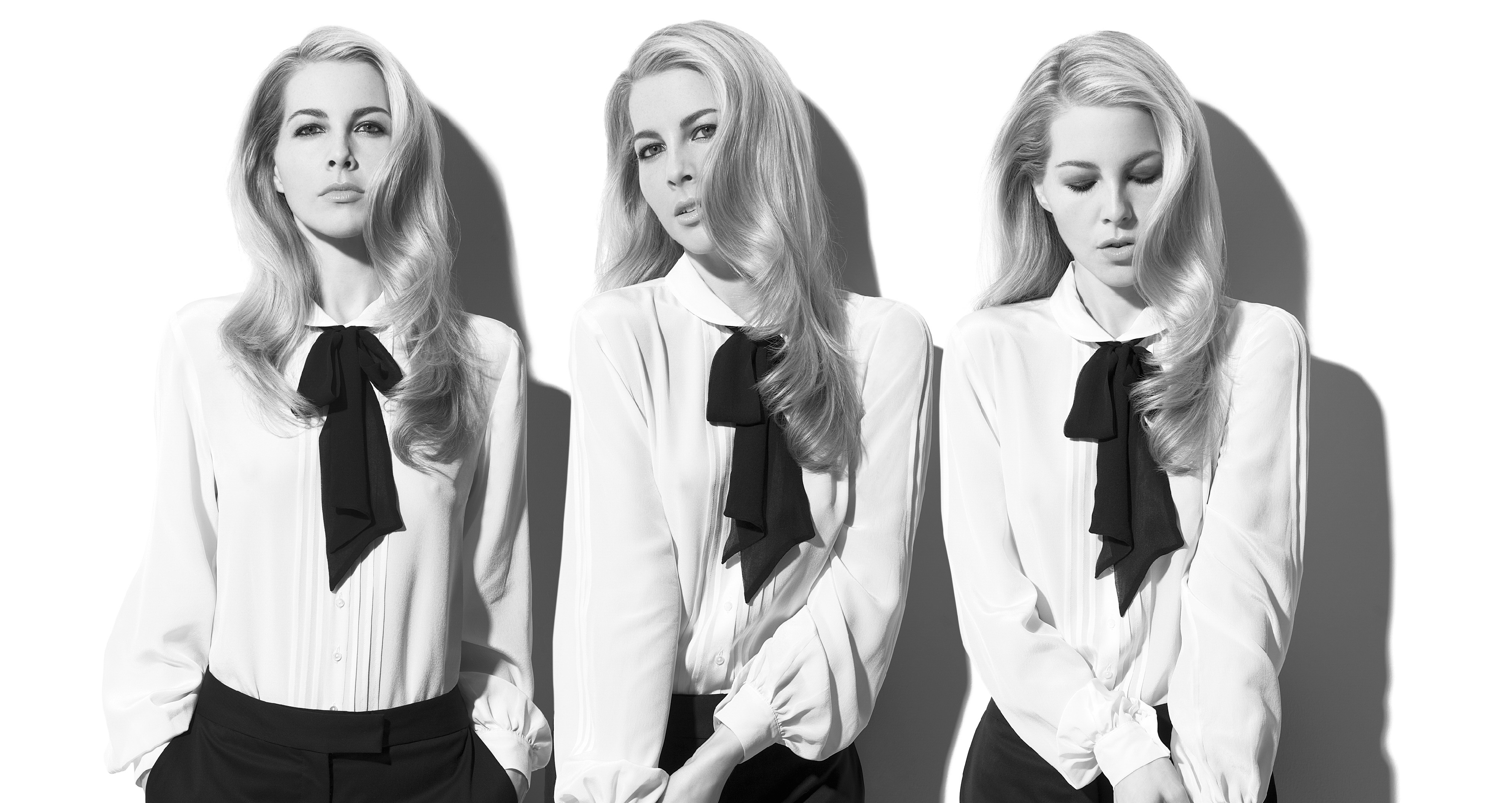 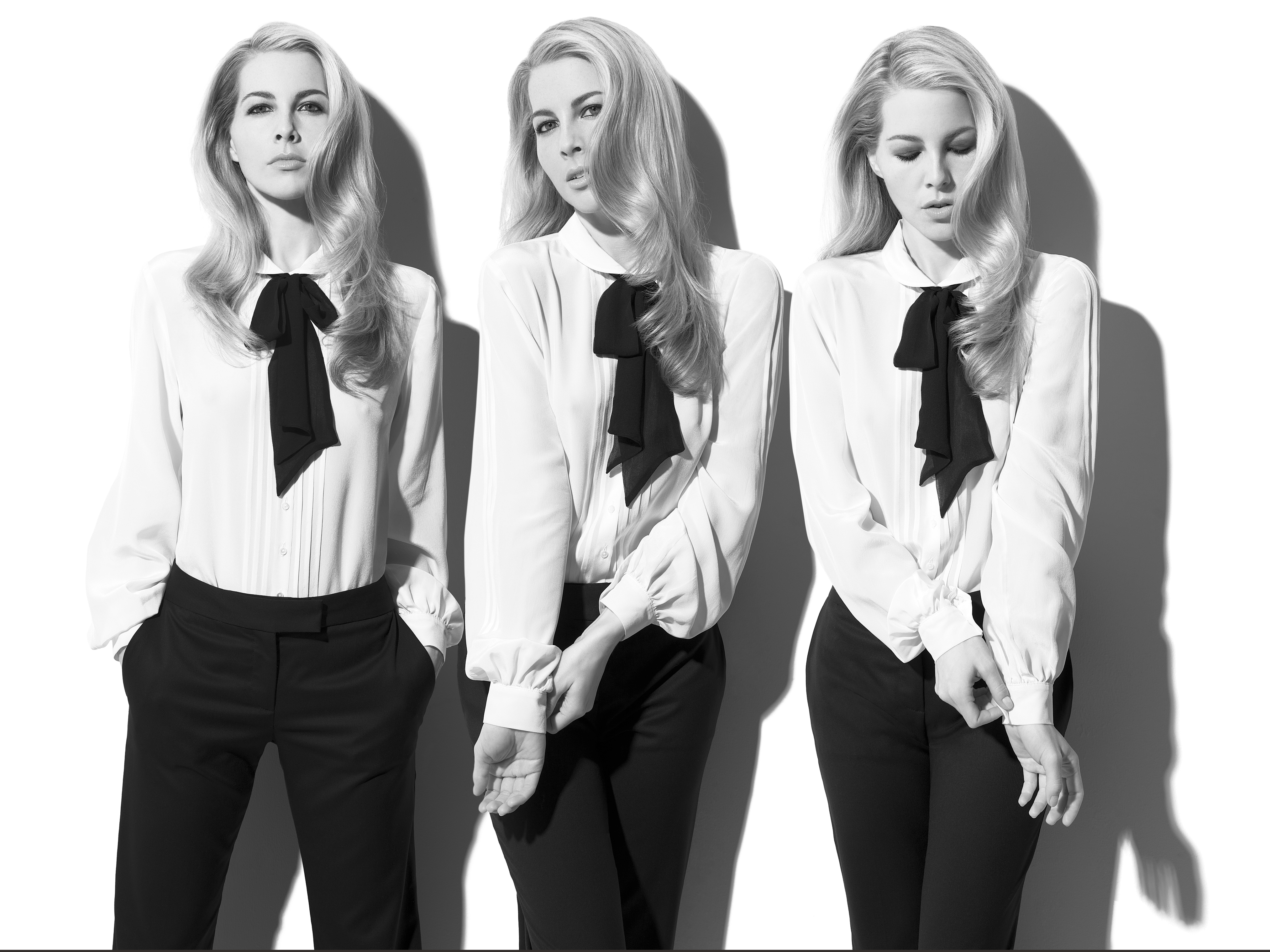 Allow us to introduce you to Morgan James, a soulful songbird who recently starred as Teena Marie in Broadway’s “Motown the Musical” and is now signed to Epic Records. We’re proud to premiere her stunning cover of Prince’s “Call My Name” which gives us a taste of her beautiful vocals and unique style. Originally from Idaho and trained as an Opera singer at the prestigious Julliard School in New York City, this powerhouse vocalist released her debut album “Hunter” earlier this summer. Morgan James is a name you should get used to; this talent has a very bright future in music!