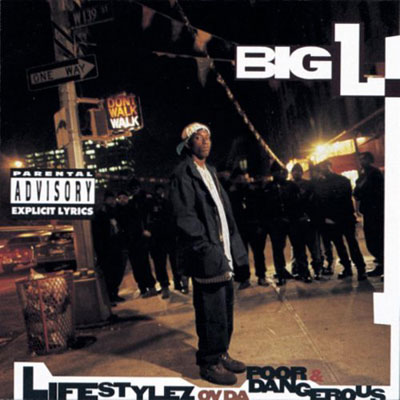 On the anniversary of the day that he passed away, I can’t help but show love to one of my favorite and probably one of the best emcee’s of all time. Although he probably didn’t get the respect he deserved while he was here, if you talk to any true hip hop head they know how talented the man was. What’s worse is, he was set to sign a deal with Jay-Z and Roc-A-Fella records a few days after he passed which would have lead to him blowing up for sure. Although he only left us with one studio album while he was here, I have “Lifestyles Ov Da Poor and Dangerous” in my top ten hip hop albums of all time. Here is the video he shot for “M.V.P.” from that album. This version is actually the “Summer Smooth Remix” which doesn’t appear on the album.