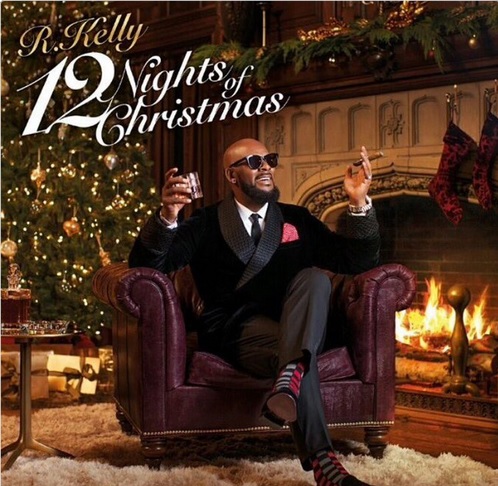 The King of R&B is getting prepared to finally release his first holiday album. After a few years of hinting at putting one out, R. Kelly will release “12 Nights of Christmas” later this year.

Despite the fact he’s never put out a Christmas album, Kelly has certainly blessed us with some holiday favorites over the years.

Kelly is currently wrapping up his “Buffet” tour which will take him through November. He released his latest album “The Buffet” last year.

Stay tuned as more information emerges about the new album including a release date.