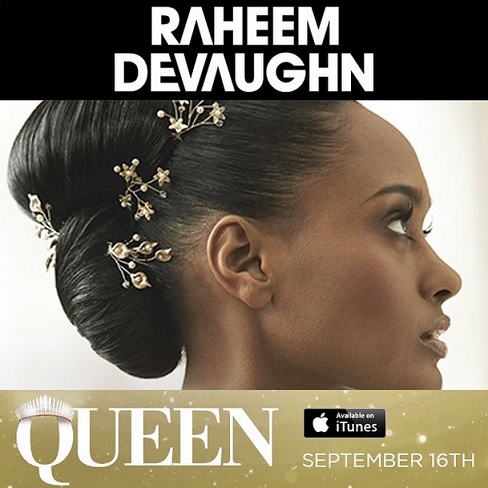 To celebrate the one year anniversary of his latest album “A Place Called Loveland”, Raheem DeVaughn has announced that his new single “Queen” will release on 9/16. This will lead up to the release of his new album “Love, Sex, Passion” early next year which is rumored to be the first project on a new deal with eOne Entertainment. “A Place Called Loveland” was Raheem’s first independent release after three albums on Jive and we named it one of our favorite r&b albums of 2013.