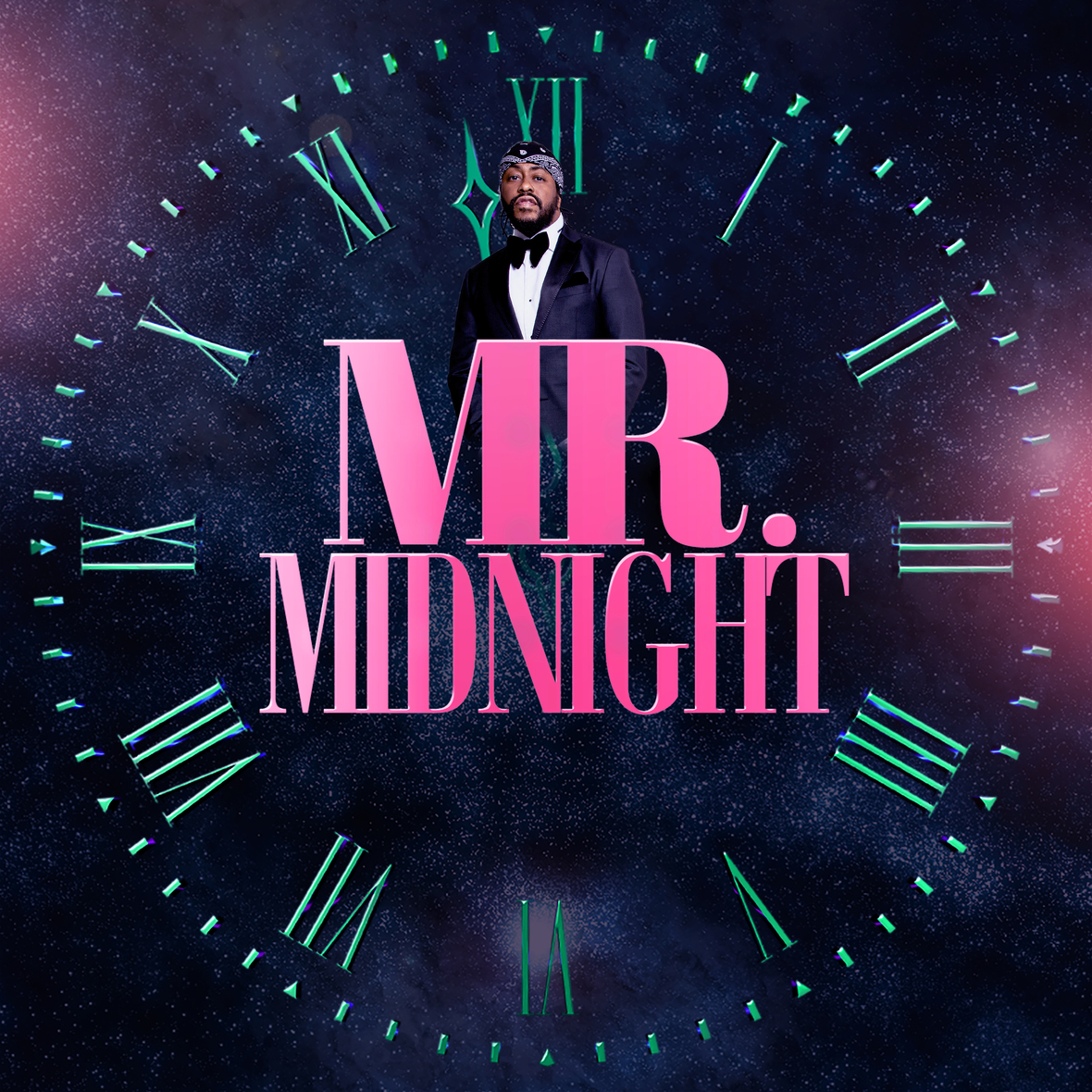 Check out the brand new single from Raheem Devaughn called “Mr. Midnight”. The song was written by DeVaughn and produced by 812LABS Media Group and L’indecis. Raheem adds about the song:

“Mr. Midnight is tastefully sensual and was inspired by black love. I predict that it will be one of the sexiest songs of 2020.”

The new love song will be included on his upcoming eighth album “What A Time to Be In Love”. The project is set to release on November 20th, 2020 via the SRG/ILS label and is available for pre-order now.

“What A Time To Be In Love” was produced entirely by The Colleagues. On the project, Raheem embraces his social responsibility by encouraging his listeners to fight for justice and equality.

The self proclaimed “Love King” defines the project as Movement Music, and he recognizes the importance of also nurturing and encouraging the emotional connections needed to sustain us during this fight.

Raheem DeVaughn “What a Time to Be in Love” Tracklist: 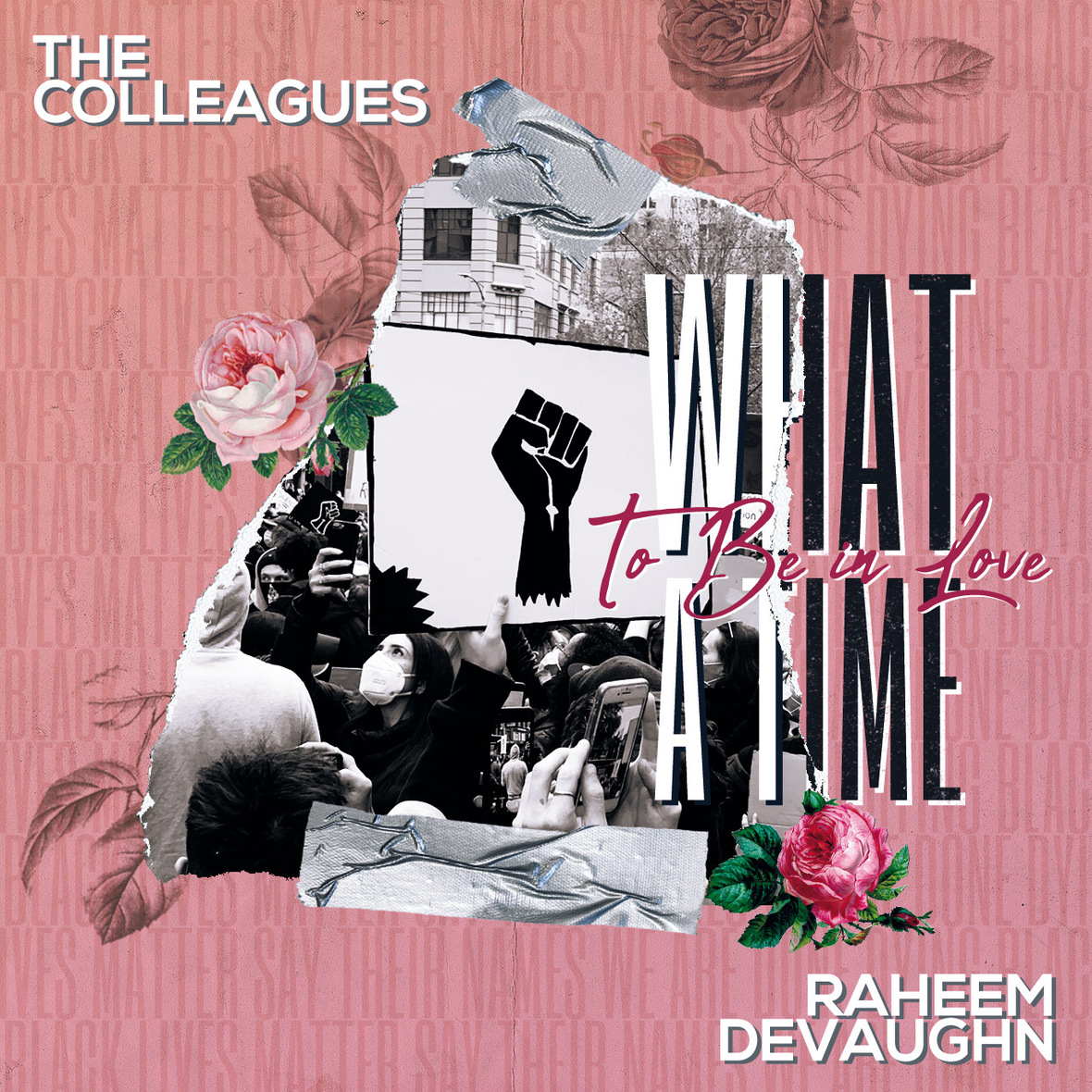