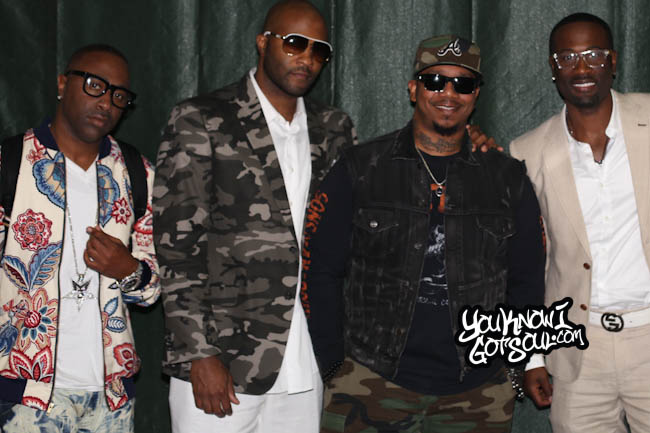 If it’s one thing we’ll always miss about 90’s r&b music, it’s the soundtracks. Many of our favorite movies contained masterfully put together all star lineups which typically featured all new music and provided an awesome backdrop to the films themselves.

These days, soundtracks are essentially an endangered species. Yes they still exist, but they are not even close to being the masterpieces they once were. Back then you could find tucked away gems by your favorite artists that could have easily gone overlooked.

One of those such songs is “Making Love” by the group 112 which was included on the Money Train soundtrack from 1995. That’s especially notable because the group’s debut album didn’t come out until the following year, so this provided a nice introduction. If you listen to the song, it certainly sounds like something that would have fit well on that self titled album.

As for the Money Train soundtrack, it was executive produced by Puff Daddy. It also featured his other group Total, alongside notable acts like Luther Vandross, Shaggy, Trey Lorenz, and much more.

This one was actually sent our way by our good friend RL of the group Next. We actually hadn’t even heard the song before, so we had to be sure to share this in case others out there had overlooked it as well.

@YKIGS 112′s Make Love joint on the Money Train soundtrack is one of my all time favorites.