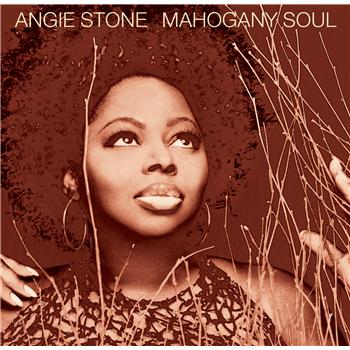 Although this song actually released as a single from Angie Stone’s 2001 “Mahogany Soul” album, that version featured Calvin Richardson instead of Joe. The version that features Joe eventually ended up on her “Stone Hits: The Very Best of Angie Stone” album in 2005. When we interviewed Calvin Richardson back in 2011, he shed some light on why a new version of the song was recorded that included Joe.

Calvin Richardson: When I did “More Than a Woman,” I did that song originally by myself. When it came out on my “2:35 PM” album, that was the original version. Before I put it out, Angie had heard it, I was with Universal at that time, it was on my second album and we decided not to do that album over there, and she wanted to put it on her album. So we put a verse down and she got on it and did her vocals, and then I started working with her. But the business with me and her kinda went to the left, and Clive Davis wanted to put that song out as the second single, so she took me off of it. At the end of the day, it didn’t matter much, because the version with me on it is still on the album. Plus, I was the writer of the song so business wise it didn’t really affect me. Sometimes women let their emotions take over on the business side of it. So that’s what happened basically.