Rare Gem: Anthony Hamilton – Nobody Else (Holdin it Down Version) 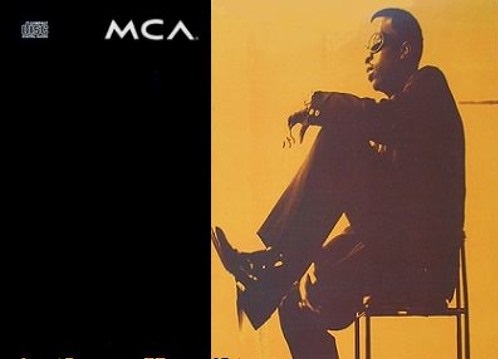 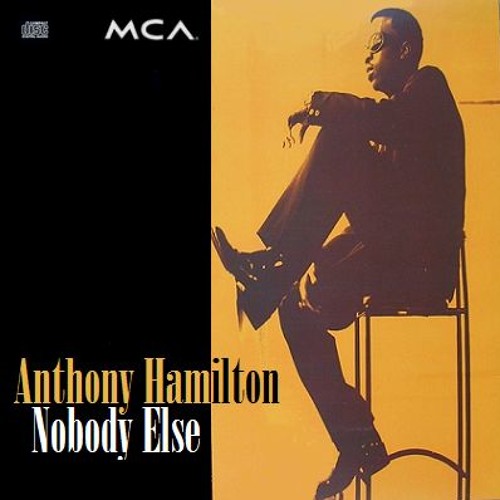 Although he’s now considered one of the brightest stars in r&b music, Anthony Hamilton certainly came from humble beginnings in the music industry. He signed with record label MCA in the mid 90’s, but his debut album “XTC” failed to make any noise commercially.

It took some time, but Hamilton eventually found success and his true talent became recognized. In fact, we spoke to him in an interview a few years back about that debut album and the path to success following it.