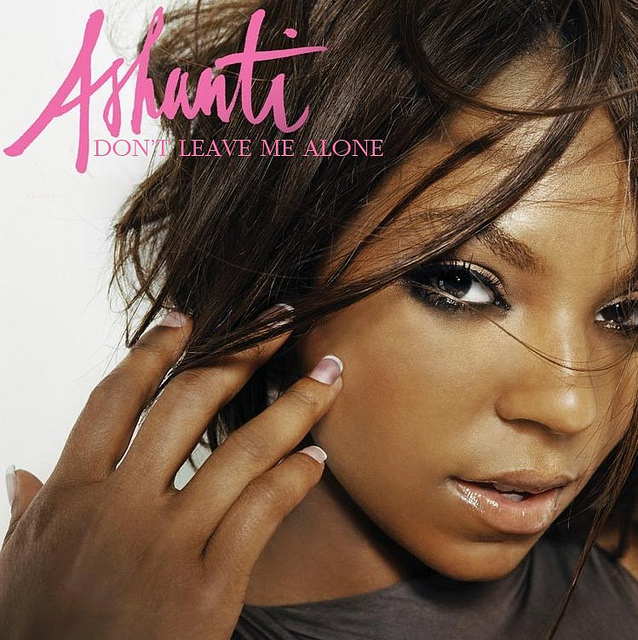 Though the remix isn’t all that different from the original, the hook is slightly modified and 7 used another beat for this song. Lloyd fans will recognize the beat as it was later used on his song “One For Me” which is on his Street Love album.