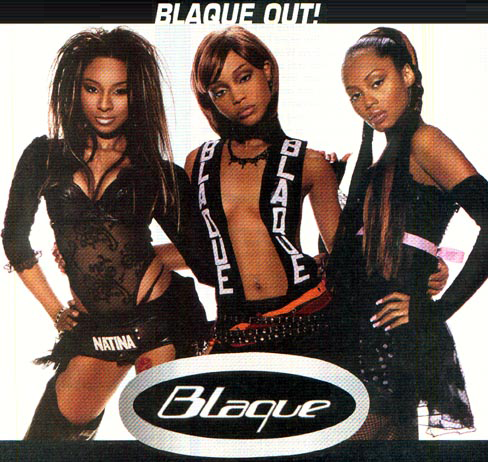 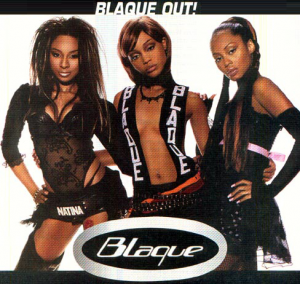 Here is a song from Blaque’s second album which was only released in Japan. Some of you may probably be saying, “Wait a minute, iTunes released the album in 2007”. This is true. However, iTunes also cut the tracklist from 15 songs to 11 and unfortunately, this song did not make the cut. It is a shame too because it is a very nice song that needs to be heard by everyone.