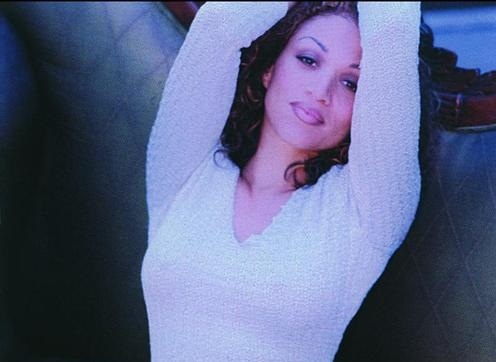 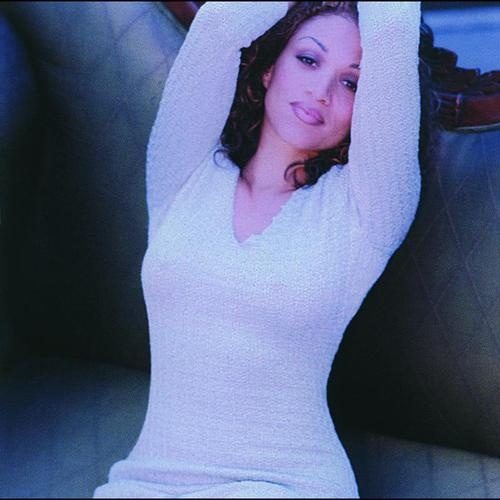 For today’s rare gem feature, we’ve uncovered a song by Chante Moore that many may have overlooked called “Everyday”. The song was included as a Japan only bonus track on her third solo album “This Moment is Mine” released back in 1999.

That album has been her most successful to date and included her biggest hit “Chante’s Got a Man”. Yet for the majority of r&b fans who own the album, it’s quite possible they’ve yet to hear this one song.

Chante Moore most recently appeared on the second season of R&B Divas LA. She also released the album “Moore is More” the year prior.

In more recent Chante Moore news, the singer is gearing up for the release of her upcoming seventh solo album “The Rise of the Phoenix”. She recently gave us the project’s first single “Real One”.