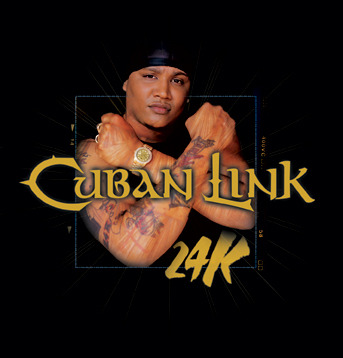 This track is actually double rare if that’s possible. This version is from the advanced version of Cuban Link’s debut album “24K” and never publicly released. The version that appeared on the actual “24K” album, which is also unreleased, featured Carl Thomas instead of Tony Sunshine.