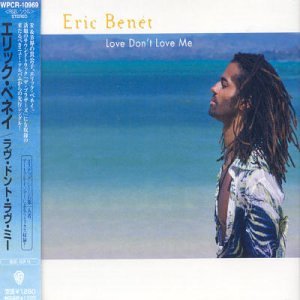 Another obscure production from The Neptunes, this remix to Eric Benet’s 2001 single appeared on the soundtrack to the movie “The Brothers.” Just as they had a pattern of doing, The Neptunes added their artist The Clipse to the remix which went a long way to increasing their exposure and eventually making them stars. Obviously, Eric Benet over a Neptunes production is quite different than anything we heard from him in his career, we’re used to soulful music and live instrumentation, so it’s cool to take a listen.