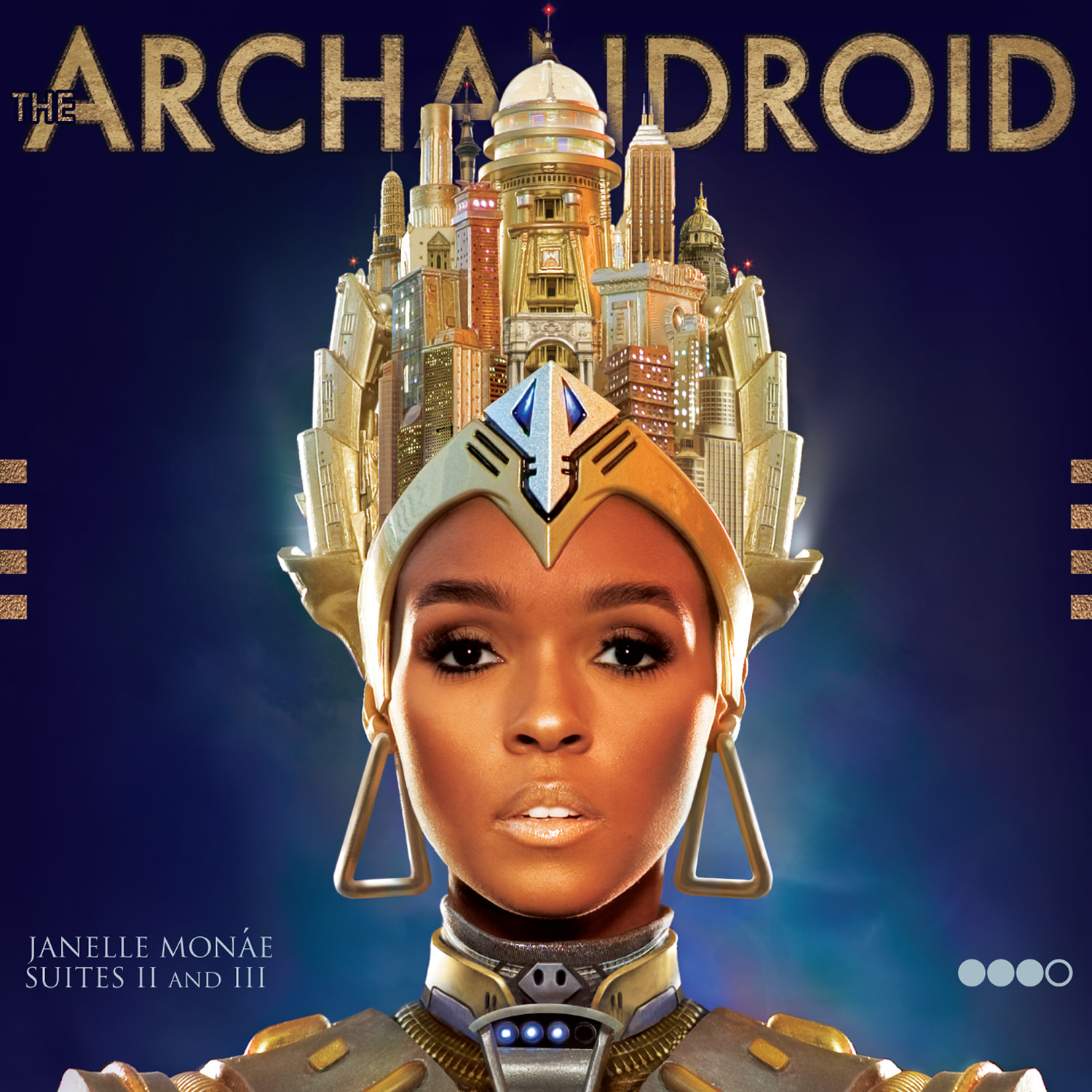 The smooth sounds you hear on this Janelle Monae track are reminiscent of the days of 90’s neo-soul. This song was featured on her 2003 “debut” album known as “The Audition” which was independently released. Janelle croons a story of mystical proportions on this album favorite, here is “Metropolis”.