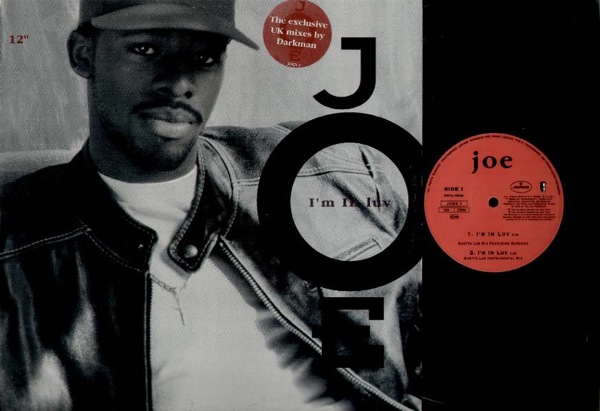 With all of the success and legendary legacy that Joe has achieved over the years, he’s got one quirky distinction that sets him apart from his peers. Not only have many overlooked his debut album, but there are many that still don’t realize it exists! You see, we’ve encountered more than a few who actually believed “All That I Am” was Joe’s debut album.

Confusion aside, Joe released his first album “Everything” back in 1993. The album unfortunately did not have a major impact commercially, and did not chart very high on Billboard. The first single “I’m In Luv” had a moderate impact, but as a whole, the project did not perform as Joe had intended.

Here you can take a listen to a rare version of that first single called “The Hype Remix”.

Luckily for Joe, massive success followed in the years to come. We even argued recently that he should be in the running for the current King of r&b music.