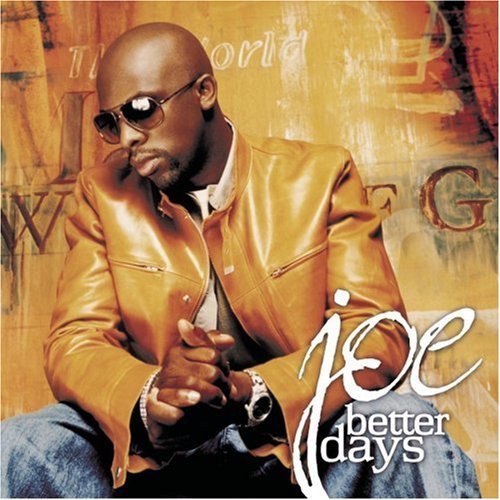 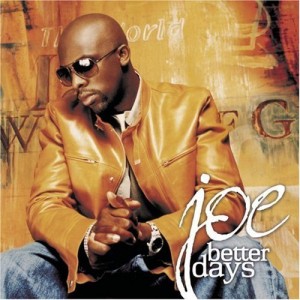 It might seem hard to believe now, but there was a time prior to the MP3 explosion when physical copies of CD’s ruled the land. In fact, to cater to all of their fan bases, artists used to include special bonus tracks to different markets. As a result, it’s quite possible you wouldn’t even know certain songs by your favorite artist existed.

“It Won’t End” by Joe is one of those songs. Even though Joe is based in the United States, he has a very large following over in Japan. He included this song as a bonus just for the fans out there on his 2001 album “Better Days”. Luckily everyone is able to hear the song now due to the internet.

Joe is currently promoting his twelfth album “My Name is Joe Thomas” which just released on November 11th, 2016.