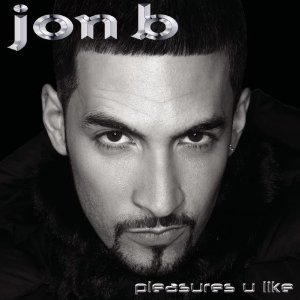 As many loyal Jon B. fans know, a limited number of copies of his 2001 “Pleasures U Like” album contained a bonus disc which has these days has become a very rare commodity. Included on those discs is the now highly coveted “What Do You Want” (click here) which is widely considered a classic today. Another song on that disc was “All For You” which finds Jon exploring an uptempo sound we’re not used to hearing from him, but in this case it works well. Shouts to Adam for the heads up.