Rare Gem: Jon B. – Right on the Money 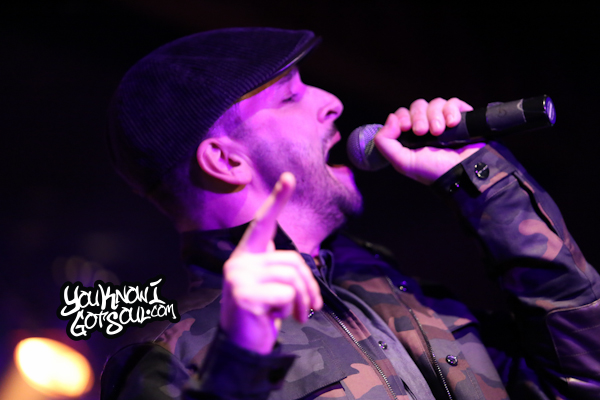 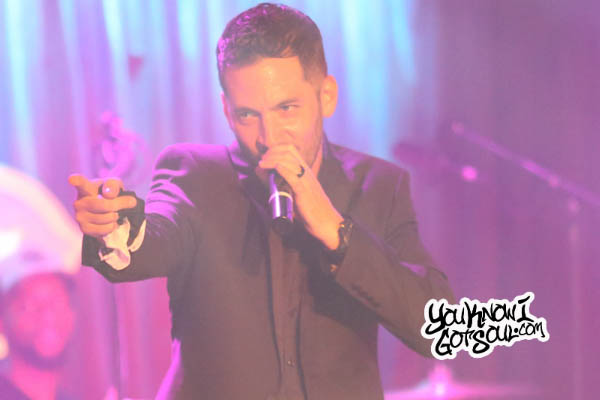 The legendary Jon B. has built up quite a timeless catalog over the years, and he’s also left behind quite a few gems. The latest we’ve been able to uncover is called “Right On the Money” and is labeled as a demo. It’s easy to forget, but Jon B. is a very talented writer and has been able to write for many other artists over the years.

As for the origin of this song, it’s currently unknown. However if you listen close, it definitely sounds like something out of the “Cool Relax” or “Pleasures U Like” era, but you can form you own guess on this one.

We’ve been fortunate to premiere some other great unreleased Jon B. gems over the years, and some of the best of those are “Butta Hips” and “What Do You Want”.

Currently, Jon B. is in the studio working on his new album “Mr. Goodnight” for release in 2017. He recently signed with Warryn Campbell’s My Block Records.

Thanks to our reader Pedro Gonzalez for putting us on.