Rare Gem: Kiley Dean – My Own (produced by Timbaland) 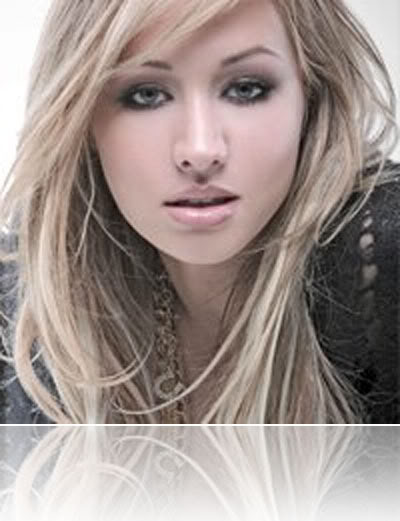 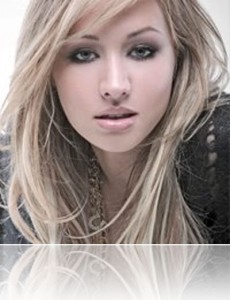 Technically speaking, basically every Kiley Dean should be considered a rare gem because she’s never really released an album. However this song, along with a lot of other ones have leaked throughout the years and I’m glad we’re able to listen to them because she is so talented and underrated. I’m considering this track a rare gem because it leaked years after her shelved album Simple Girl leaked onto the internet. According to Kiley, this song was supposed to be on that shelved album so it’s interesting that it didn’t leak with the rest of the album.