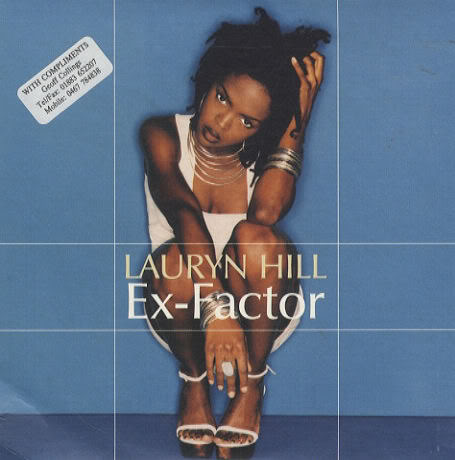 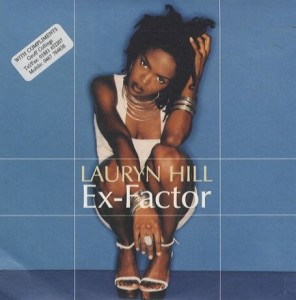 Although “Ex-Factor” would go on to be one of the biggest hit songs from Lauryn Hill’s 1998 solo debut album “The Miseduction of Lauryn Hill”, it’s the remix to the song that often goes overlooked. Titled “A Simple Breakdown”, the former Fugees member creates a contrast to the original with the fresh uptempo version. The song was only included on the UK CD-Single of “Ex-Factor”.