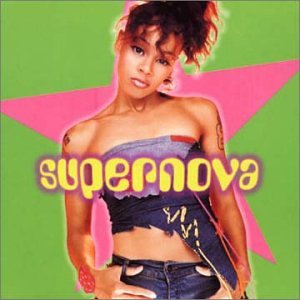 After the release of TLC’s “Fanmail” album, Lisa “Left Eye” Lopes spent a lot of her time recording her solo debut album which eventually was called “Supernova.” Unfortunately for her U.S. fan base, the album was pushed back numerous times and eventually shelved completely with releases only occurring overseas in 2001. The album featured the single “The Block Party”, and here is a standout song from the set called “Life is Like a Park” featuring r&b crooner Carl Thomas.

Left Eye would also go on to work on her sophomore album “N.I.N.A.” but due to her death in 2002, that album also would not see a released. Most of the material on both of these albums would released on her “Eye Legacy” project which would come out in 2009.