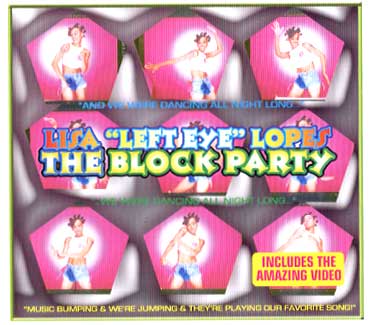 “Tampered With” was released by Lisa “Left Eye” Lopes as the B-Side to her debut solo single “The Block Party”. As you may know, her debut solo album “Supernova” was eventually scrapped and never released after each of the singles released flopped. This is a gem that many don’t know about because it wasn’t even intended to release on that album. It’s also a gem for the fact it features Wanya from Boyz II Men and Shamari from Blaque.