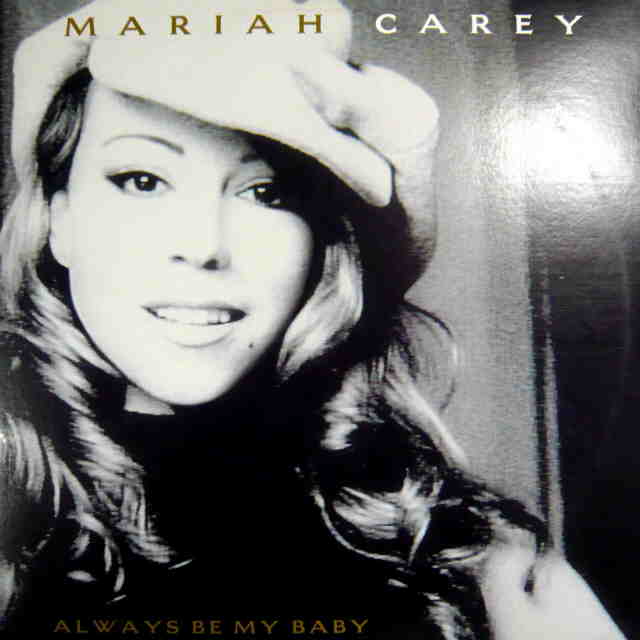 Back in 1995, superstar Mariah Carey released one of her most successful albums, “Daydream”. The project lead to a number of smash hits including “One Sweet Day” with Boyz II Men, “Fantasy”, and “Always Be My Baby”. It was the latter that she teamed up for one of her earliest collaborations with Jermaine Dupri to create yet another number one single.

However, it was the B-Side on the CD-single of “Always Be My Baby” that we chose to highlight here, a rare track called “Slipping Away”. It’s hard to imagine how this song didn’t make the final tracklisting of “Daydream”, but it currently remains unreleased to this day.