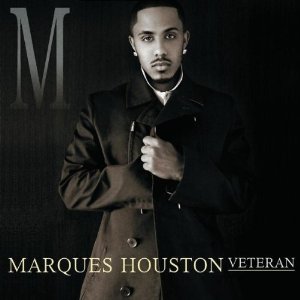 This was a Target Exclusive Bonus Track from his 2007 album “Veteran.” I’m not a big fan of artists releasing bonus tracks just if you buy the album at a certain store. That being said, had this been a part of the album, it would have easily been one of my favorites on there. And that is coming from someone who really enjoyed the “Veteran” album.