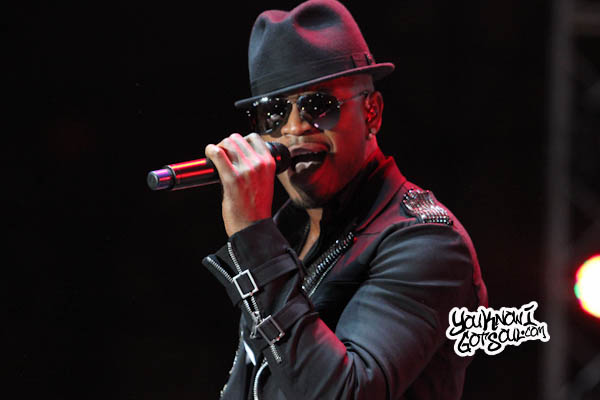 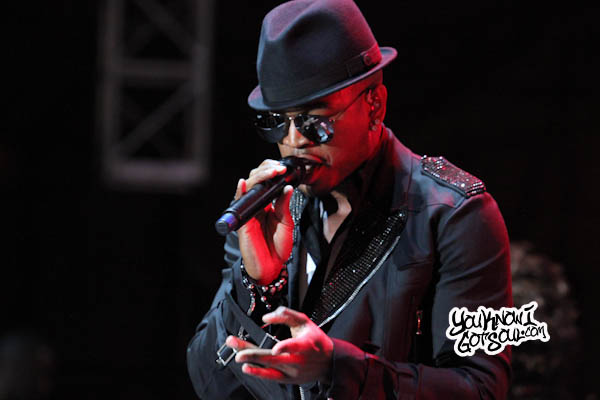 Check out Ne-Yo’s demo of the smash hit he wrote for Rihanna “Take a Bow”. The Stargate produced song was the fifth single release from Rihanna’s 2008 album “Good Girl Gone Bad”. As Ne-Yo wrote hit after hit for artists throughout the 2000’s, he had a way about letting his version of the song be heard as well, so it’s cool to get a listen to that here.