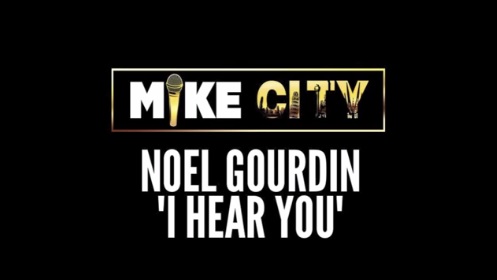 Producer Mike City lets us in on another unreleased song from his personal vault, this time with a song he produced for Noel Gourdin called “I Hear You”. The producer didn’t add much information with the song except that it was recorded circa 2007. That timeline would probably mean this was recorded for Noel’s debut “After my Time” and released in 2008 featuring the hit single “The River”.

This is the latest release in a series of songs that Mike City has been given us a fresh listen to for the first time. So far we’ve heard unreleased jams from Brandy, Musiq Soulchild, Dave Hollister, Ruben Studdard, Melanie Fiona, Jazmine Sullivan, and many others.