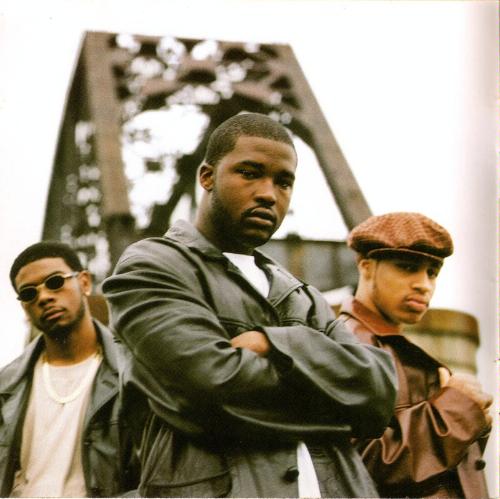 It has been amazing to see Aaliyah’s full catalog come to streaming platforms. It was announced two months ago that Barry Hankerson would be re-releasing all of Blackground’s music which included music from JoJo, Toni Braxton, Tank and of course the late Aaliyah.

One of the songs that came out recently is of course Aaliyah’s record “Erica Kane” off her “I Care 4 U” compilation album. The song was written by Static Major and produced by Keybeats. A fun fact about the song is that Static originally wrote it for his group Playa. Rapture from the production duo shared that information with us in an interview we did with him years back:

“It was actually a Playa song. Static wrote it for Playa. She liked the song and wanted to record it even if she wasn’t going to use it. There’s a Playa version and Aaliyah version of that song, but she liked that song and what it talked about. Basically you could be addicted to a drug in that manner and she was moved in that song. So she was like “Even if I don’t use it, I want to record it.” So basically after she passed, that was the only fully recorded song that Keybeats had that she had done. So that’s why they were like “We definitely have to use that one.” We actually have some other records that she had maybe laid the hook on or started laying but she never fully laid the whole song, but “Erica Kane” was a song she already fully laid and we had a full version of her doing it. That song didn’t even get mixed until it was the time for the album because we really fully mixed it because it was never really thought of to be her song, but since we had that version, they were like ‘It would only be right for us to release that on the I Care 4 U album”.