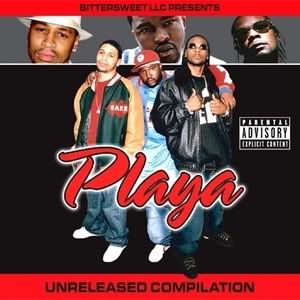 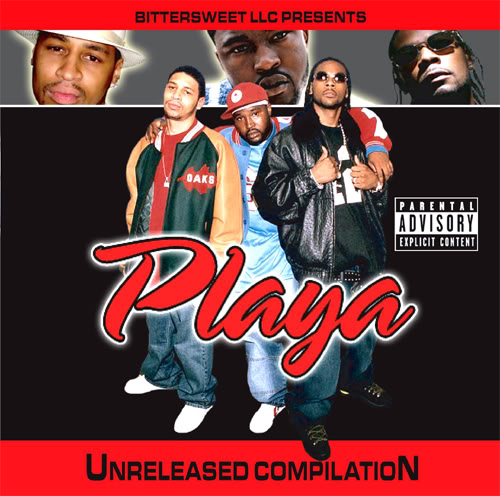 This is one of the songs I asked about in the interview with Digital Black. It was originally supposed to appear on Playa’s second album “Throwback Legends” which has never been released. As you can hear, it is a big change from the sound that Playa came out with on their debut album. After having a chance to hear most of the songs that would have appeared on that sophomore album, I can honestly say a few songs like this meshed well with the soulful sound we know from Playa. I will also say, there were none and still aren’t any r&b groups that could get creative on a track like this.