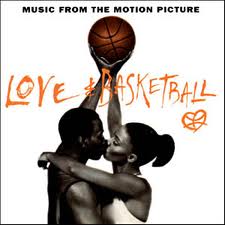 Many including myself have heard the Donell Jones version of this song which appeared on the “Love and Basketball” soundtrack, but did you know Rahsaan Patterson recorded it first? From what I’ve read, Rahsaan wrote and recorded the song for himself and submitted the demo for his “Love in Stereo” album but it didn’t make the final cut. I’m not sure how Donell eventually ended up with it, but I think both singers did a nice job with it.