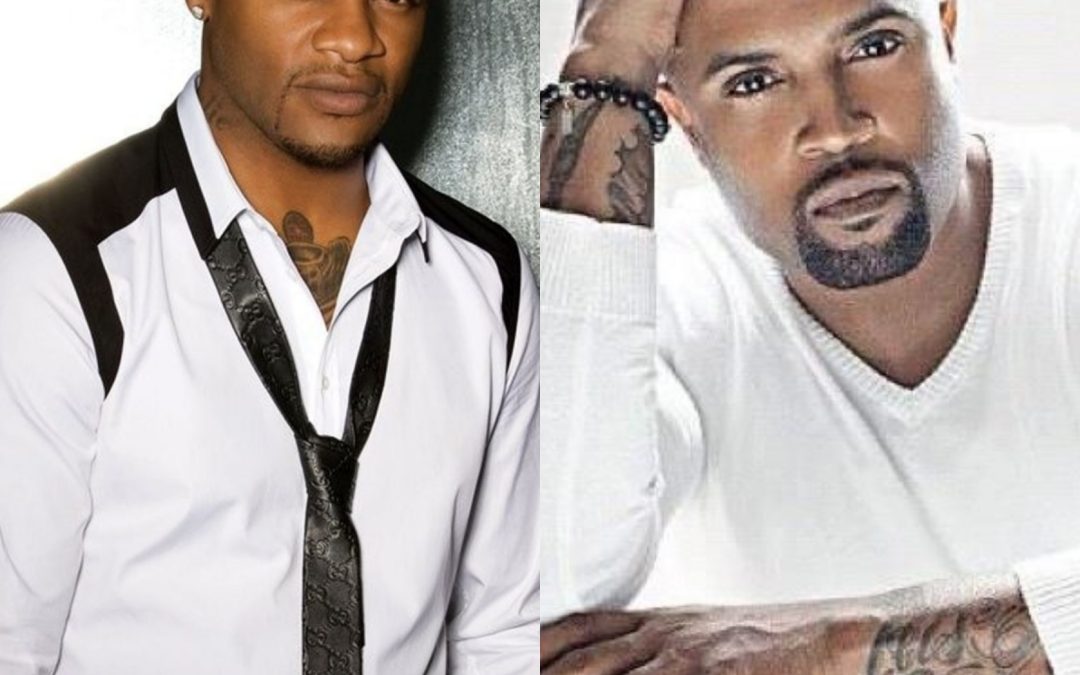 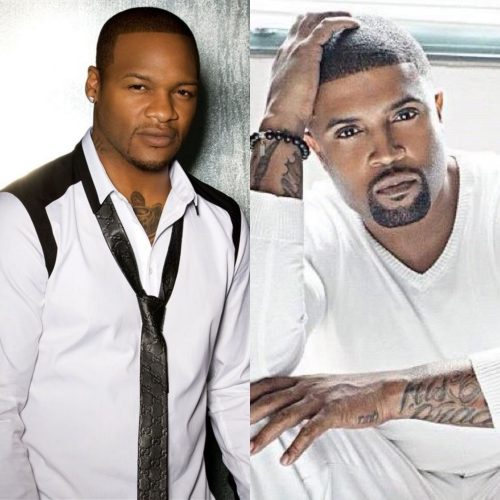 Many people may not realize that RL (from Next) actually wrote and provided background vocals for three songs off Jaheim’s debut album “Ghetto Love”. Two of those songs (“Anything” and “Just In Case”) ended up being a hit singles. However, the fan favorite for a lot of R&B lovers was the ballad “Remarkable” featuring Terry Dexter. RL has decided to provide us with an exclusive as he dug into his hard drive and found his demo for “Remarkable”.

The song was produced by Kay Gee of Naughty By Nature. Not only was he the main producer behind the legendary hip hop group’s biggest hits, but he also branched out and created a successful r&b label as well. Divine Mill Records is a label that Kay Gee created in the mid 90’s where he discovered and signed acts such as Next, Jaheim, Zhane, Koffee Brown and Tha Rayne.