Rare Gem: Sade “By Your Side” (The Neptunes Remix) 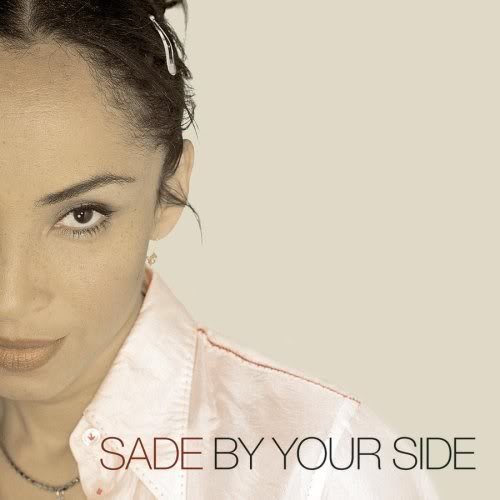 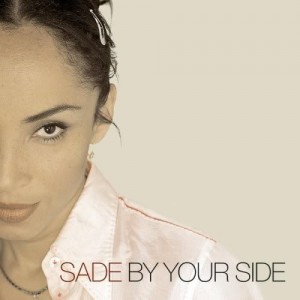 During a time when The Neptunes were making a name for themselves with their loud production for all of the biggest names in hip hop and r&b, their remix of Sade’s “By Your Side” comes as a great contrast. More mellow than most of their other production, it showed they could mix it up. In addition, it proved their versatility showing that they could work with acts outside of traditional hip hop and r&b. This version of the song was included on the cd single to “By Your Side” in 2000. The original is from the album “Lovers Rock” which would end up going three times platinum in the U.S.