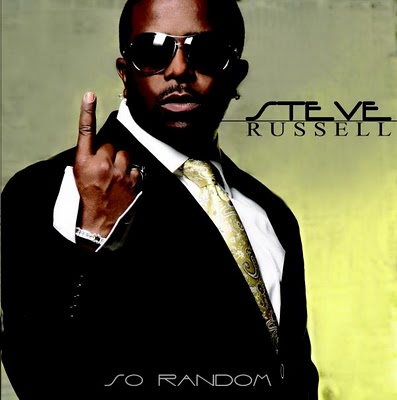 Steve Russell had a great deal of success as part of the r&b group Troop throughout the 90’s. Hits like “Spread My Wings”, “All I Do is Think of You” and “Sweet November made them one of the premier acts in the new jack swing era. But even after the group disbanded in the mid 90’s, Steve Russell’s career in the industry extended years later even as he was out of the spotlight.

After linking up with the production team The Underdogs, he contributed writing to many of the projects they worked on in the 2000’s. One such example of that was the song “Gots Ta Be” from r&b group B2K’s self titled debut album in 2002. Here you can listen to him singing a demo of the song which was eventually picked as the group’s second single. Steve Russell would actually go on to include his demo of “Gots Ta Be” on his album “So Random” which he released a few years back.