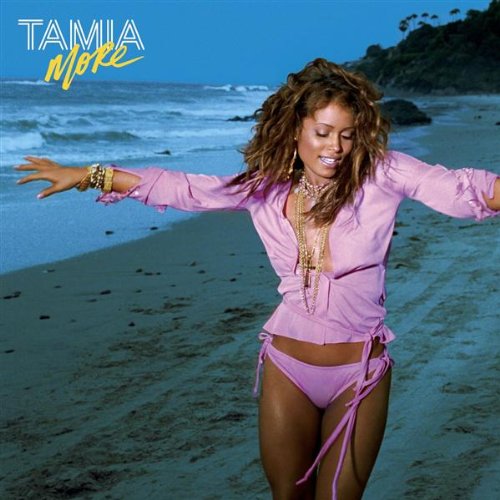 “No Way” is a song released by Tamia as an iTunes bonus track on her 2004 album “More”. Because iTunes was not as prevalent as it is today, many never even got a chance to hear this 90’s flavored r&b jam which is classic Tamia. The album “More” also contained the singles “Still”, “Officially Missing You” and “Questions”. Tamia is still releasing her timeless brand of r&b even today, and she released her latest album “Love Life” earlier this year.