Rare Gem: Tammy Lucas “Turn Off The Lights” (Produced by The Neptunes) 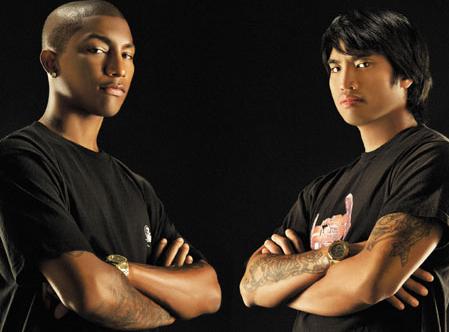 Pharrell unleashed an unreleased Neptunes song on his OTHERtone radio show. The song features Tammy Lucas who has collaborated with The Neptunes on numerous records. She was also featured on Blackstreet’s “Tonight’s The Night”. “Turn Off The Lights” was set to appear on her debut album which was supposed to come out in 1997.