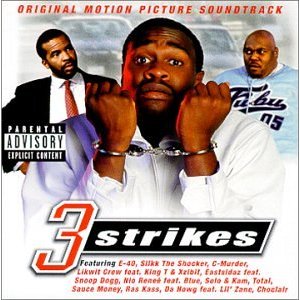 The song “Crave” by Total was released as part of the obscure “3 Strikes” movie soundtrack back in 2000 and remains one of their better songs to date. Since we assume many never had a chance to hear that album, we’ll call it a rare gem. After releasing their debut album “Total” in 1996 and “Kima, Keisha, and Pam” in 1998 on Puff Daddy’s Bad Boy Records, the group disbanded a couple of years later. Kima and Pam still tour to this day representing the group.