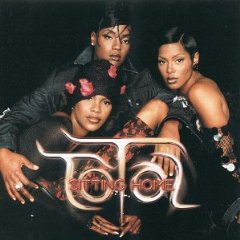 Ok, so I know this isn’t as good as the original, but on a remix like this that has such a different feel to it, I almost consider it a totally different song. This was released as a B-Side to the cd single that came out back in 1999. I can’t fully confirm this, but I also believe this was Shyne’s first appearance on wax after signing to Bad Boy records. After releasing their “Kima, Keisa & Pam” album in 1999, the group broke up soon after and haven’t really been heard from since. I mean, I wouldn’t put them on level with some of the bigger female groups of the 90’s like SWV, En Vogue, etc, but I definitely think they had talent.